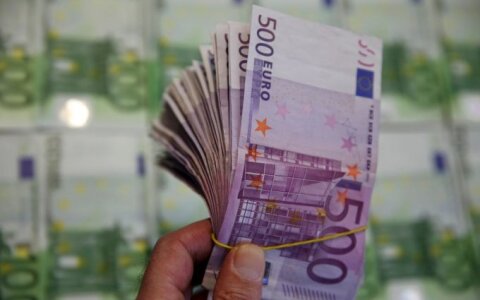 The State Tax Inspectorate (VMI) has announced that, among the official information it has received from the HSBC Bank's division in Switzerland about Lithuanian nationals' bank accounts, the VMI did not find the names of the Prime Minister, nor of any members of the Seimas or of other government members.