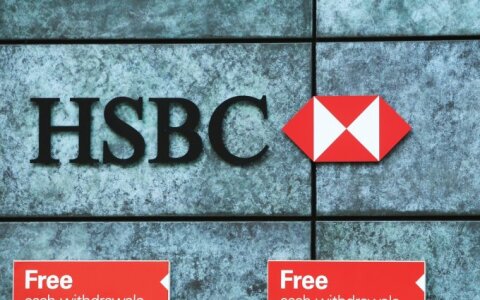 It has been reported that the State Tax Inspectorate (VMI) has received information about 150 Swiss bank accounts held by Lithuanians in the Swiss branch of one of the world's largest banks, HSBC.

“VMI has received information about one of the world's largest bank‘s Swiss branch customers that are related to Lithuania. We can not reveal the names. There are public persons among them,” said Vaimira Jakienė, the head of the Control Department at VMI.

"We are analysing the data a