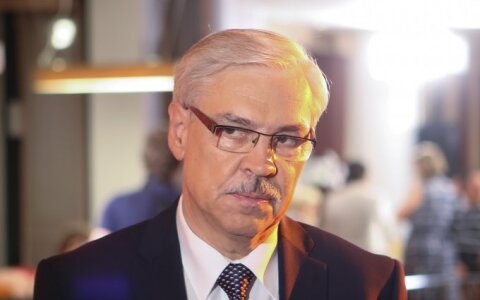 Britain wants all the privileges of being in the EU and none of the obligations, says Lithuanian MEP Zigmantas Balčytis commenting on the deal recently reached between the United Kingdom and the EU that is meant to stave off the possibility of Brexit.

"The agreement meets in full the British demands and grants London the discretion to cut social security benefits to migrants, to dissociate the UK from monetary policies of the EU and to shun deeper European integration," Balčytis, member of the Progressive Alliance of Socialists and Democrats