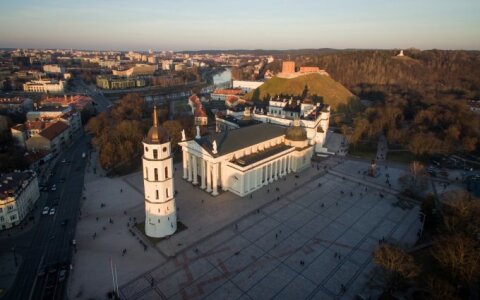 Lithuania‘s capital has a higher quality of life than other Baltic State capitals Riga and Talinn, and is ranked as the fourth best city in Central and Eastern Europe to live in, according to new research conducted by Mercer.

Vienna was rated as the top city in the world for quality of life, with Vilnius occupying 79th place, just one place higher than Polish capital Warsaw.

Tallinn and Riga were ranked at 89th and 90th respectively and of all Eastern European cities Vilnius was only surpassed only by Prague (69), Ljubljana (76) and Budapest (77).

Luxembourg was found to be the safest place to live in, followed by Bern, Switzerland and Helsinki.