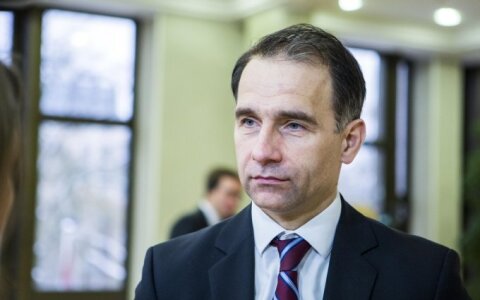 A liberalised gas market will soon be operating in all three Baltic states which, along with the LNG terminal in Klaipeda, will reduce prices, increase competition and improve security of supply, said Lithuanian Energy Minister Rokas Masiulis.

“The LNG terminal is the success story of the European Union. The security of supply in the region is ensured and it obviously brings increased competition and a reduced gas price. Soon, a liberalised gas market will be operational in all three Baltic countries,” he said when he visited the K