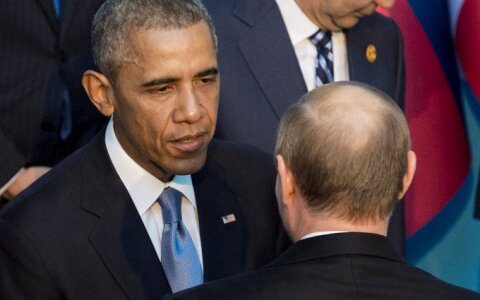 United States President Barack Obama told Russian leader Vladimir Putin, with whom he spoke on the phone on Monday, that Moscow must respect the Minsk agreements of ceasefire in eastern Ukraine, the White House said.

Obama insisted that Russia and separatist forces in Ukraine had to grant full access to the conflict zone for a special monitoring mission from the Organization for Security and Cooperation in Europe.

The Minsk agreement was reached among Russia, Ukraine and European powers in February 2015