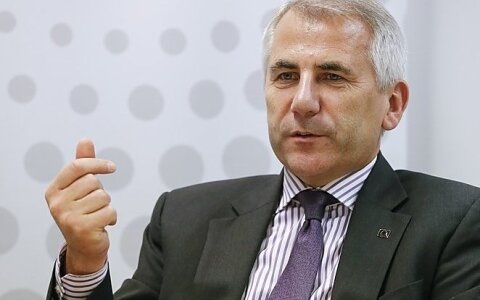 Due to the crisis in relations with Moscow, the European Union (EU) is currently unable to pressure Russia into cooperating with Lithuania on the January 13 coup case, says EU Ambassador to Moscow Vygaudas Ušackas.

In an interview to BNS Lithuania, Ušackas said that the issue had been earlier raised in the framework of the dialogue on law and justice, but this became difficult after the EU lost contacts with relevant Russian ministries and prosecutors.

"The issue of cooperation in the January 13 coup