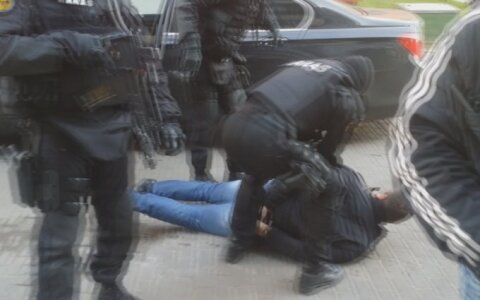 A proposal has been prepared in the Seimas that would allow detention or restriction of freedom for socially dangerous individuals and legalize asset seizure and other restrictions without declaring any allegations.

According to lžinios.lt, the Organized Crime Prevention and Control law proposed by the Seimas task group would allow police create a list of the most dangerous organized crime groups. People who are members of or are somehow related to a group named on the list could be subjected to asset seizu