Lithuanians in Britain more concerned about Brexit than benefit cuts 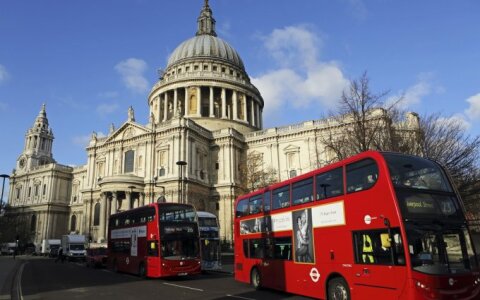 The Lithuanian community in Great Britain have more concerns about the possibility of the country leaving the European Union than proposals to cut benefits for EU migrants.

"There are concerns about what would happen, if the British people voted in the referendum to leave the EU. The status of [Lithuanians] who reside here would be put into question," Zita Čapaitė, leader of the Lithuanian community in London, tells BNS.

In the case of Brexit, Lithuanians in

Lithuanians in Britain more concerned about Brexit than benefit cuts