How much tax are Google, Facebook paying in the Baltic States? 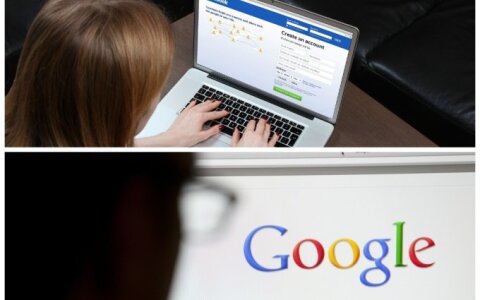 International companies like Google are making deeper inroads into the economies of the Baltic states, but they still choose to pay taxes in European Union countries with more favourable tax conditions.

Delfi journalists in Lithuania, Latvia and Estonia, Ugnė Karaliūnaitė, Guna Gleizde and Erik Rand, set out to learn how much of the billions earned by Google and Facebook were paid as taxes in the region.

Advertising specialists have noticed that Lithuanian companies are spending more an

How much tax are Google, Facebook paying in the Baltic States?