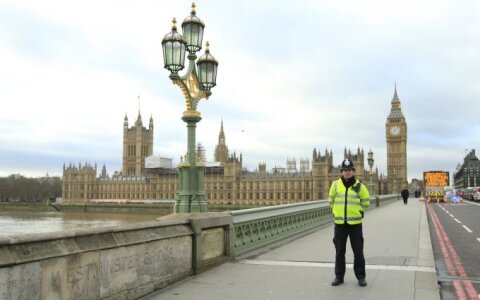 Lithuania cannot imagine the European Union (EU) without the United Kingdom, says the country's Ambassador to the EU Jovita Neliupšienė.

She made the statement at Tuesday's meeting of the EU General Affairs Council in the run-up to the European Council summit, which is due to address the migration crisis and preparations for the UK referendum on the country's EU membership.

Before the referendum, the British government seeks