Vilnius to spend millions on city regeneration but critics remain 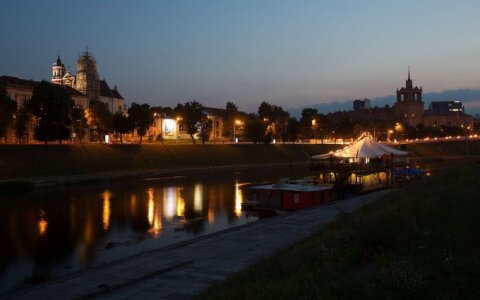 Around €2 million will be spent on regenerating 6.5 kilometres of the Neris riverbank, transforming it into a leisure zone for the city. The municipality will also allocate €4.8 million to the construction of two new public swimming pools; the last of which was completed in 1987, when Lithuan

Vilnius to spend millions on city regeneration but critics remain