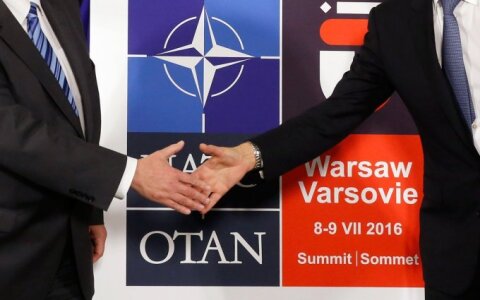 One cannot choose one's neighbours. We have been assigned ours by history and geography. Lithuania has not been dealt a good hand. Although historic threats from Germany have retreated, Russia remains a dangerous neighbour. Lithuania will be vulnerable until Russia undergoes a radical transformation.

After the fall of the Soviet Union, there was hope that Russia would embrace Western values and accept American domination in the international arena. Defence of the Baltic states was not of primary importance, as many assumed that their membership in NATO alone would drive away any potential agg