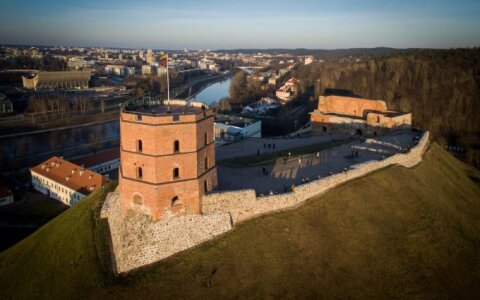 On Valentine's day, members of the Lithuanian-American community in Massachusetts will celebrate their love for Lithuania by holding a special bilingual mass honouring the country's day of independence with traditional songs and food.

According to the local Eagle Tribune paper, classical guitarist Jonas Kublickas, a native of Lithuania who is a student at the New England Conservatory of Music, will perform Lithuanian songs as well as his own compositions. Jonas Stundza, one of the organizers of the celebration, said Kublickas' talent has already achieved international acclaim.

The mass will be held at the Holy Rosary Church in Corpus Christi Parish in the Merrimack Valley.

In Lithuania, 16 February is a national holiday marking Lithuania's declaration of independence from the czarist Russian Empire in 1918.