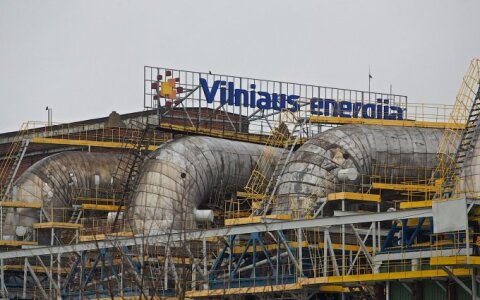 Vilniaus Energija, the French-owned company managing the central heating grid in the Lithuanian capital, has accused city authorities of obstructing efforts to find a contractor to appraise the infrastructure it has to hand over to the city next year. Meanwhile a city official said the move was merely an attempt to beef up its arbitration case against Lithuania.

Vilniaus Energija, owned by the French group Veolia, has a heating grid lease contract with the municipality of Vilnius that expires next year. It has to hand over the infrastructure to the city by April 2017.

According to the lease contract, the parties must hire a consultant to appraise t