Lithuania ‘sceptical about getting Russian assistance’ in Jan 13 coup case 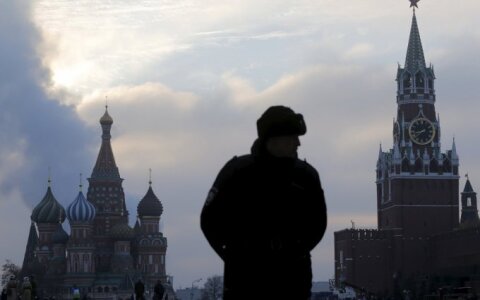 Lithuania's Ministry of Foreign Affairs is sceptical about the possibility of securing Russia's assistance in the January 13 coup case through diplomatic channels.

The ministry's statement came in response to an inquiry on Lithuania's response to Russian and Belarus' actions, from the son of one of the victims of Soviet aggression, Robertas Povilaitis, son of Apolinaras Povilaitis.

"In terms of the Russian Federation's ongoing aggression against Ukrai

Lithuania ‘sceptical about getting Russian assistance’ in Jan 13 coup case