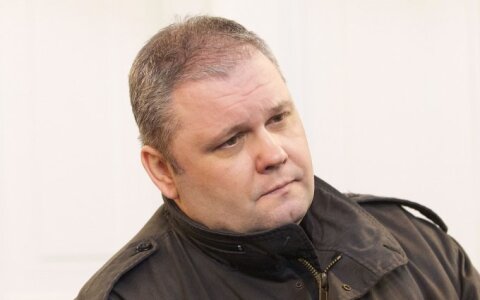 The lawyers for the defendants in the case surrounding the bloody attempted coup of 13 January 1991 told a Lithuanian court on Monday that their clients would plead not guilty.

The position was stated by two defendants present in the courtroom in Vilnius and the lawyers of the majority of individuals standing trial in absentia. About 10 lawyers said they were not aware of their defendants' positions.

On Monday, prosecutors finished reading the indictment in the ca