Latvian banks under pressure from US to curb money laundering 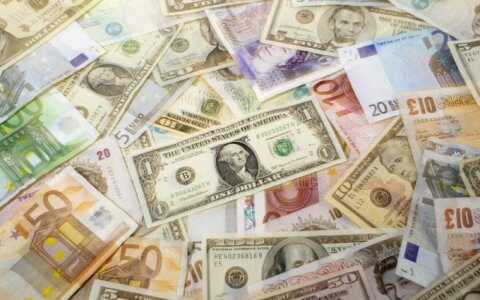 Will pressure from the United States, fear of losing the last dollar correspondent account, and an impending vote on admission into the OECD finally force Latvia to curb the laundering of dirty money for shady figures from the former Soviet Union via Latvia’s non-resident banks?

Last autumn, two heads of influential security committees of the Latvian parliament had a rather unpleasant conversation with a high-ranking Treasury official in Washington.

“Although your country is small, and your administration is small, the amount of dollars going through your financi

Latvian banks under pressure from US to curb money laundering