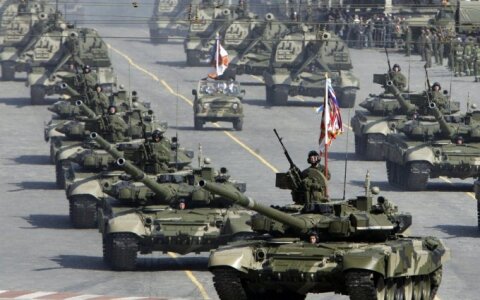 A recent study by an American think tank, saying that the Baltic states would be an easy target for Russian aggression, could be used as a tool to lobby NATO allies to step up their presence in Lithuania, Latvia and Estonia, says Lithuanian military expert Deividas Šlekys.

If Russian tanks and troops invaded the Baltic states, NATO forces would be overrun in just under three days, according to a war games simulation by the Rand Corporation, a leading US think tank.