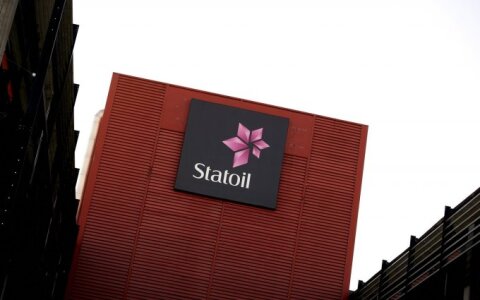 Lithuania’s state-owned gas supply company Lietuvos Dujų Tiekimas (Lithuanian Gas Supply, or LDT), which has until now purchased gas only from Russia’s Gazprom, will buy it from Norway’s Statoil.

LDT had concluded a deal with Statoil to buy half of its gas needs this year (around 300 million cubic meters) from the Norwegian company, LDT said in a press release.