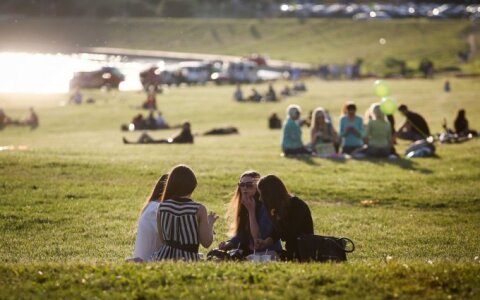 Residents of Vilnius have the third highest satisfaction rating for their city out of 79 capitals and cities across Europe, according to a new EU survey.

This Flash Eurobarometer survey by the EU on “Quality of life in European cities” showed that satisfaction with the place where respondents live and a feeling of safety, in their neighbourhood and particularly in the city as a whole, are the features that show the highest correlation with overall satisfaction of living in a city.