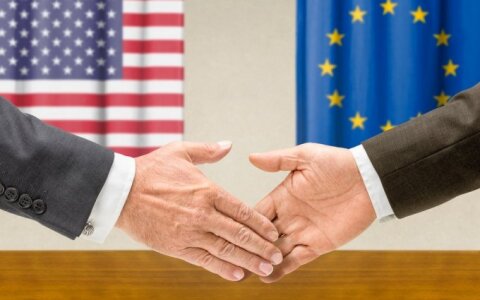 Although the Trade in Services Agreement (TISA) is less debated in Lithuania than in many larger member states of the European Union, recent charges by a large investor, Veolia, against Lithuania illustrate the fears that many, especially European green movements, have had about the agreement all along.

Last month, Veolia, a French company which owns heat suppliers in Vilnius and nine more municipalities, said it was seeking €100 million in compensation from Lithuania at the International Center for Settlement of Investment Disputes. Veolia's claim is that legal changes in their sector have be