Propaganda must be fought with democratic methods - OSCE representative 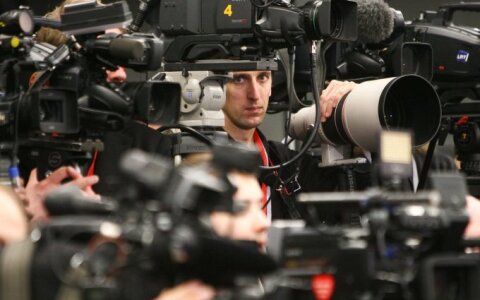 The fight against the propaganda in democratic countries must adhere to democratic principles and governments should refrain from blocking contrarian opinions where possible, said Dunja Mijatović, the Organization for Security and Co-operation in Europe (OSCE) representative for media freedom, who is visiting Lithuania.

"I am strongly against blocking, filtering, or anything that would be seen as undemocratic practices. Fighting propaganda has more to do with education, media literacy and the Internet, with particular emphasis on the role of public service broadcasting, as an essential tool for all people to be

Propaganda must be fought with democratic methods - OSCE representative