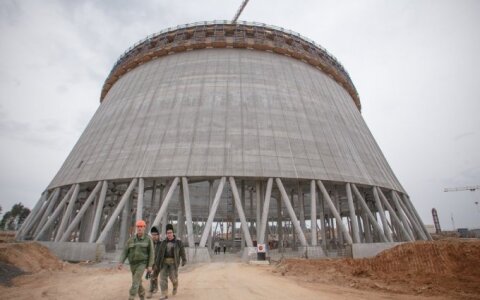 Minister of Energy Rokas Masiulis says that a broad political consensus is needed in Lithuania on the issue of the Astravyets nuclear power plant under construction in Belarus.

According to Masiulis, next week, when Prime Minister Algirdas Butkevičius is back in at work after his vacation, efforts will be made to reach such an agreement and make decisions on joint steps to be taken to restrict access to the market for electricity produced at the unsafe nuclear power fa