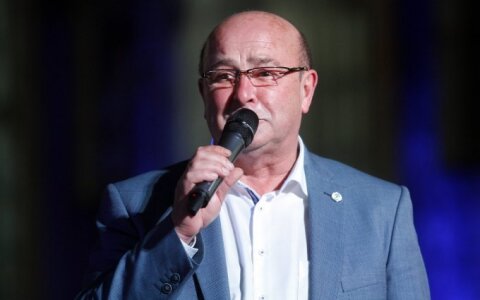 “It was unexpected”, said Matijošaitis. He said the award was not just for his efforts but an evaluation of the whole professional team that had been put together in Kaunas municipality.

The best mayor elections this year had three criteria: the magazine‘s Veidas rating of municipali