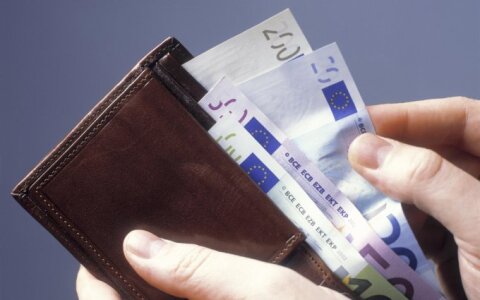 4finance Group S.A., a Riga-based online and mobile consumer lending group, has announced it has re-started lending operations in Lithuania through its subsidiary UAB Credit Service under the group’s brands Vivus and SMSCredit.

4finance said in its press release that the company, respecting the requirements of the Bank of Lithuania, has worked to ens