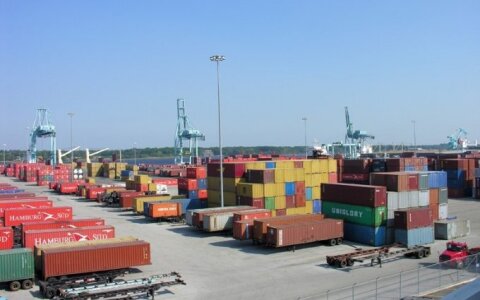 After riding themselves of dependence on unpredictable markets in Russia Lithuanian exporters are facing another potential crisis in Poland, according to Swedbank economist Nerijus Mačiulis.

Having solved its over-dependency on Russian markets, Lithuania is facing a new threat. Over the last two years, Russia has dropped out of the list of top-ten export markets for Lithuanian-produced goods. Russia currently accounts for just 2.8% of Lithuania's exports (excluding oil products).