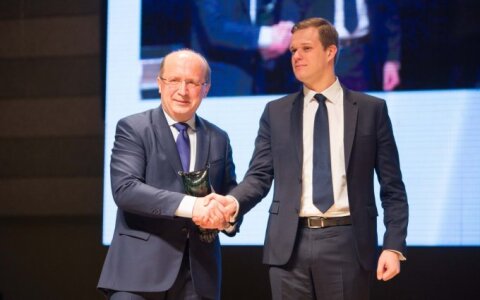 With general elections approaching, the conservative Homeland Union - Lithuanian Christian Democrats, one of Lithuania's major political parties, is facing the prospect of another term in opposition.

What may be weighing on the party's chances is a leadership crisis at the top of the party, analysts say.

The internal power dynamics in the party are still largely shaped by the merger between the Homeland Union and the Christian Democrats in 2008. The former has since dominated the conser