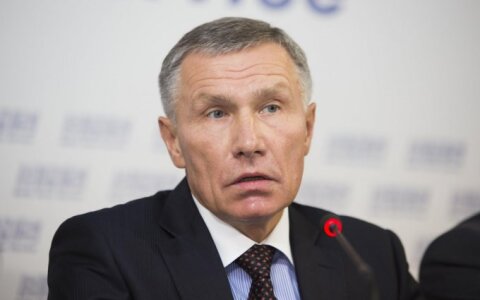 Raimondas Karpavičius, one of the candidates running for the presidency of the Lithuanian Football Federation (LFF), has quit the race on the eve of the voting.

Karpavičius, businessman and one of the wealthiest people in the country, circulated a public letter on Tuesday, saying he decided to withdraw his candidacy.

"Having assessed the situation and the support showed to me by the football community, I regret to say that, even if I were elected