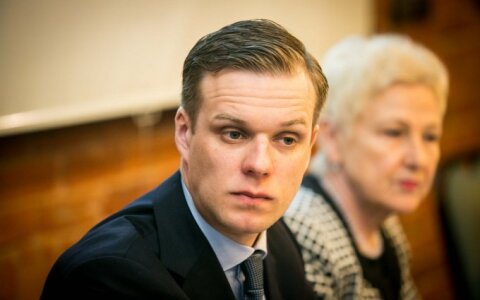 One of Lithuania's major parties, the conservative Homeland Union - Lithuanian Christian Democrats, has finalized a list of candidates to run in single-member constituencies in October's general elections.

Sixty-seven conservative candidates were confirmed during the party's council meeting on Saturday, spokeswoman Ugnė Naujokaitytė has said. A decision on four more candidates is expected after the council's next meeting.