Lithuania’s economy to ride out global turmoil in 2016 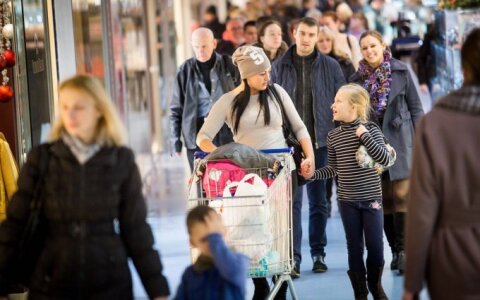 Lithuania's economy will grow by 2.8% in 2015 despite a range of headwinds, driven on by increased consumer spending, low oil prices and a recovering Eurozone, according to SEB Bank’s latest projections.

The bank has not revised its earlier estimates down, although it still said that planned government spending relied on very optimistic macroeconomic forecasts.

Lithuania’s economy to ride out global turmoil in 2016