‘Increased consumer spending kept Lithuania out of recession in 2015’ 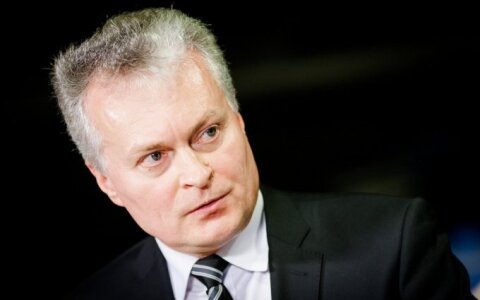 Increased household consumption and investment are increasingly driving economic growth in Lithuania - without them the Lithuanian economy could have fallen into recession in 2015, according to SEB bank economists.

"If it were not for household consumption and investment, Lithuania's economy would be in recession today," said SEB economist Gitanas Nausėda and advisor to the president of SEB Bank of 2015, when presenting the bank’s Lithuanian Macroeconomic Review.

The bank re-affirmed its growth for

‘Increased consumer spending kept Lithuania out of recession in 2015’