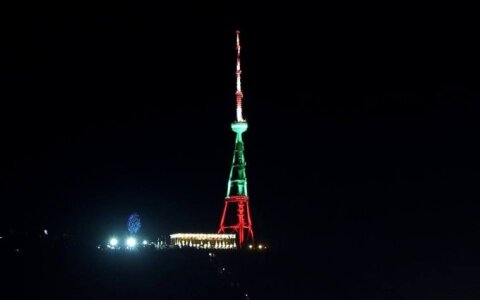 The television tower in Georgian capital Tbilisi was lit in the yellow green and red of the Lithuanian flag on Wednesday evening to honour Lithuanian freedom defenders.

The tower was lit in Lithuanian flag colours from 7pm to 9pm local time. Georgia expressed its solidarity and respect for the sacrifices made by people of Lithuania to defend their freedom on January 13.

A discussion will be held at the National Library in the Georgian parliament on January 13, moderated by the Georgian Parliament David Usupashvili. 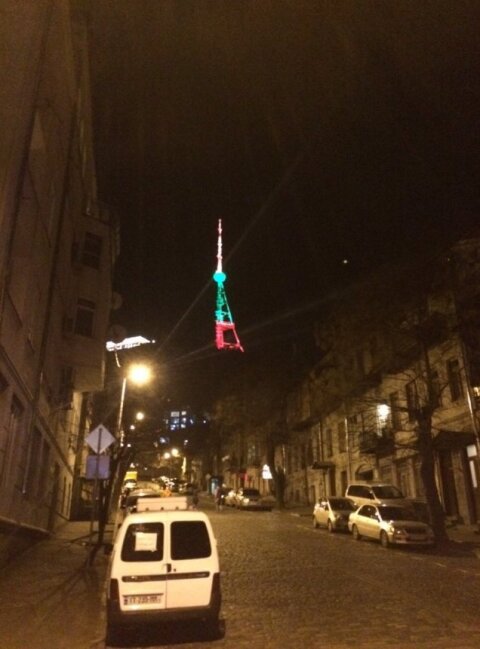 Foto: twitter.com
Related articles
Day of Freedom Defenders commemorated all around the world
How Western media reported the events of January 13, 1991  (2) 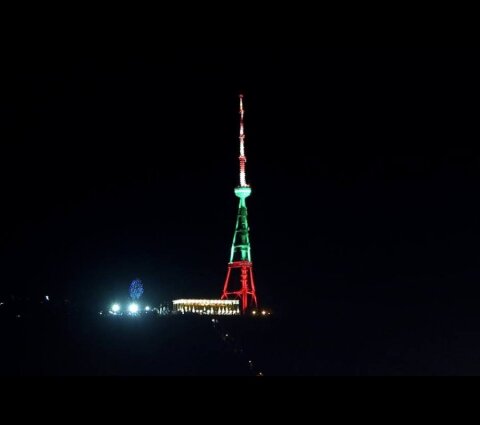