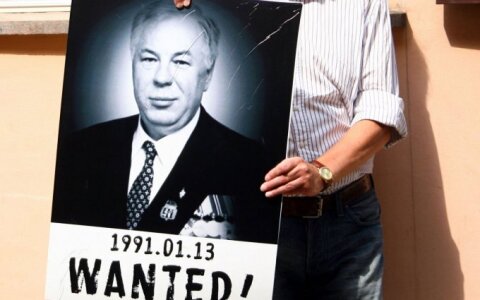 Former KGB officer Mikhail Golovatov, who is a suspect in the January 13, 1991, massacre in Lithuania, has set up a fund to help other suspects in the case, according to MP Artūras Paulausas, chairman of the parliamentary National Security and Defence Committee.

"From what I know, the fund assists KGB employees who served in the Alpha Group. The task now is to financially assist those defendants, perhaps cover their defence and other expenses," Paulauskas told on the news programme of LNK TV, adding that the fund might be financed by the Kremlin, former