How Western media reported the events of January 13, 1991 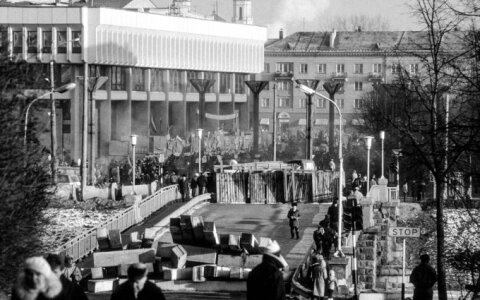 The New York Times reporter Bill Keller described the incidents on the streets of Vilnius, he wrote: “A group of young Lithuanian men stood in front of the tank and tried to stop it, but it did not stop moving. Three or four bloody people were left lying on the ground.”

How Western media reported the events of January 13, 1991