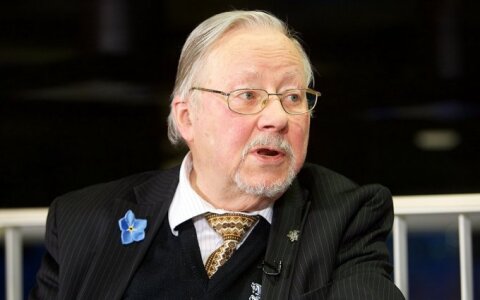 Vytautas Landsbergis, the first head of state of Lithuania after secession from the Soviet Union in 1990, has caused minor controversy by refusing to participate in January 13 commemoration events in parliament.

Landsbergis, considered one of the architects of Lithuania's independence and the chairman of the Supreme Council - Reconstituent Seimas in the early 1990s, said he would still be part of the commemoration events, but for the first time will not attend those hosted by the Lithuanian parliament (S