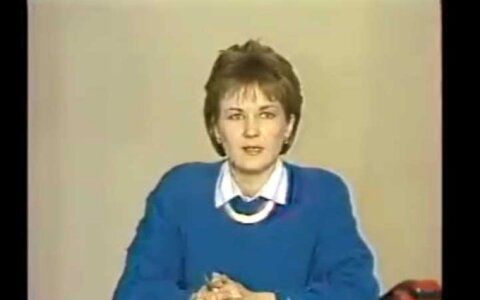 On the evening of 13 January 1991, journalist Eglė Bučelytė was broadcasting from the Lithuanian Radio and Television studio in Vilnius when Soviet paratroopers broke into the building to cut off her live broadcast. With the approach of that significant day's 25th anniversary, Bučelytė spoke to Delfi about her experiences.

“Numbers show that much time has passed, but everything is still vivid in my memory, as if it happened yesterday,” said the journalist.

“The doors were sturdy, it wasn't clear if they'd shoot them or blow them up. We didn't even know if the people around the building were still alive.