In 2016, Lithuanian ground forces will become a force to be reckoned with 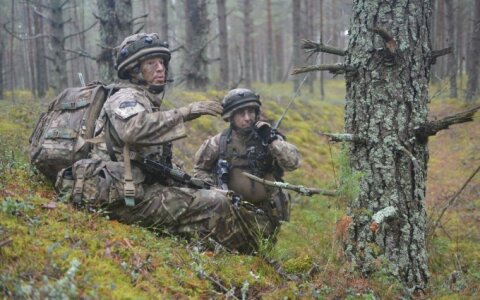 When Lithuania had huddled up under NATO’s wing, it felt more secure and even unconcerned as to where it would get more funding for its army or how it could modernize it. The events in Georgia and Ukraine, however, jolted the Baltic country out of its lethargy and forced it to look at how it can strengthen its armed forces.

The first sign of this was the conscription. Lithuania will once again set up a military reserve which, in the event of military aggression, would be able to confront its invaders. But that is not enough. In order to resist a Russian military remodeled by Putin, modern military equipment is neede

In 2016, Lithuanian ground forces will become a force to be reckoned with