Lithuania to reach agreement with Boxer IFVs supplier in July 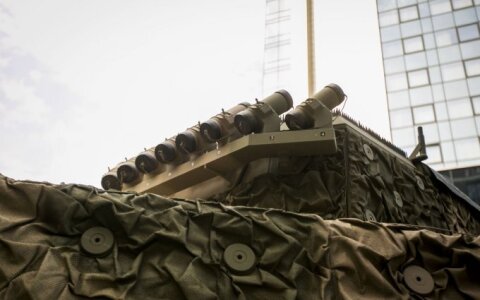 Lithuania expects to conclude its deal with Artec over acquiring infantry fighting vehicles (IFV) Boxer in July, the country's army chief Lieutenant General Jonas Vytautas Žukas said. Before that, the army needs to finish talks with the Organisation for Joint Armament Cooperation (OCCAR) which will negotiate the deal with Artec on Lithuania's behalf.

Žukas told news agency ELTA that representatives of the Ministry of National Defence and the Armed Forces are still in talks with OCCAR over the delegation of powers. Afterwards, OCCAR will negotiate with Artec, the manufacturer of Boxer IFVs.

"I think it will take some time, perhaps two o

Lithuania to reach agreement with Boxer IFVs supplier in July