Why Lithuania paid more for its Javelin missiles than Estonia 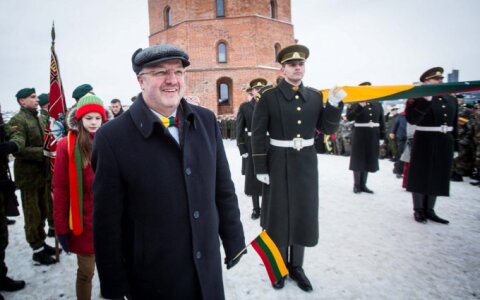 Lithuania paid a higher price for the Javelin anti-tank rockets it recently purchased from the United States than Estonia did. Government officials, however, said the price difference was due to more-modern equipment and additional undisclosed agreements.

According to Lietuvos Žinios, Lithuania paid USD $55 million for 220 Javelin rockets and 74 launchers, while Estonia received 350 rockets and 120 launchers for the same price.

According to Minister of Defence Juozas Olekas, however, the difference might be in the make and model: “They ac

Why Lithuania paid more for its Javelin missiles than Estonia