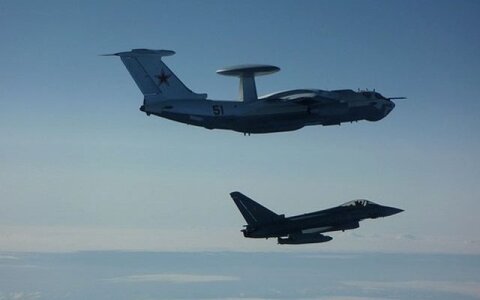 Lithuania’s Defence Ministry said that NATO jets patrolling airspace over the Baltic Countries scrambled 160 times to intercept Russian planes in 2015, up 14% on the previous year.

The number of times jets were scrambled last year was up on the 140 occasions in 2014, according to the Ministry. Russian military aircraft activity over the Baltic Sea has significantly increased since 2014 amid a heightening of tensions between Moscow and western countries over Russia’s annex