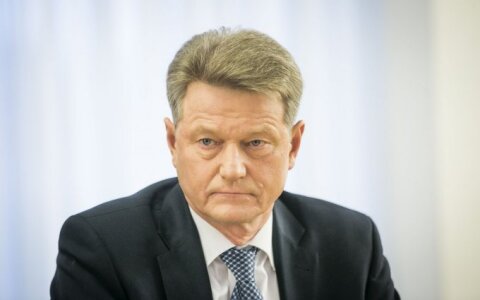 The Seimas, the Lithuanian Parliament, has approved the findings of the ad hoc commission tasked with probing the implementation of the European Court of Human Rights (ECtHR) decision in the case of impeached former president Rolandas Paksas.

In its resolution, the Commission blamed the "insidious practices" of Lithuania's Constitutional Court which had banned Paksas from ever running for elected office again.