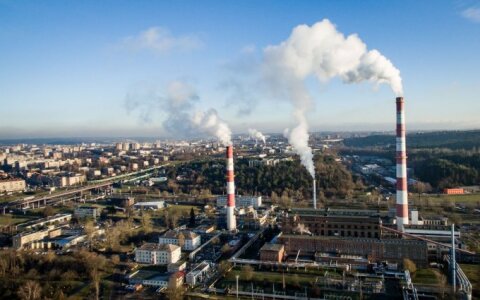 The National Commission for Energy Control and Prices has fined UAB Vilniaus Energija €600,000 for failing to provide required information during an audit of the company‘s activities in 2012-2014.

The commission has also put a requirement on the company to eliminate all violations within five days but the company is contesting the €600,000 fine in the courts and said the demands put on it were unrealistic.

The commission said that Vilniaus energija was intentionally delaying the au