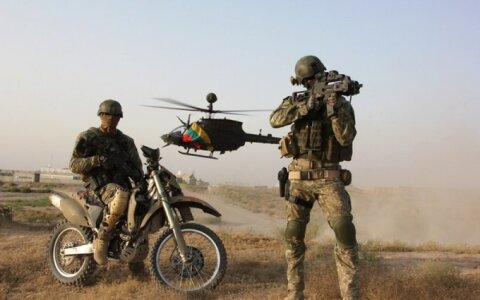 Lithuania will send up to 130 soldiers to international missions in 2016-2017, parliament decided on Tuesday.

Compared with 2015, the maximum number of soldiers has been reduced from 265. Next year, Lithuania may send up to 40 soldiers for the operation in Mali (MINUSMA), led by the United Nations. Another 50 servicemen may be deployed to Afghanistan for the Resolute Support Mission. In 2016-2017, five s