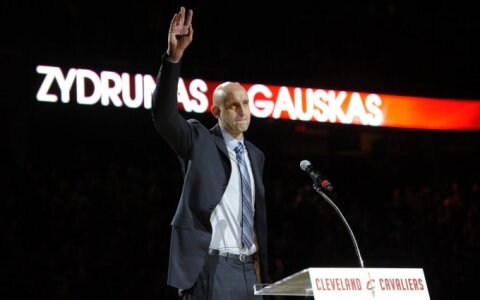 Lithuanian citizens with special merits to the state will be able to retain their Lithuanian passport even after becoming naturalized citizens of another country, parliament decided on Tuesday.

The Seimas endorsed a bill proposed by President Dalia Grybauskaitė in a vote of 86 to 1 with 2 abstentions.

The Lithuanian Constitution effectively bans Lithuanian nationals from holding dual citizenship, save for a number of exceptions. The new law introduces such an exception for indivi