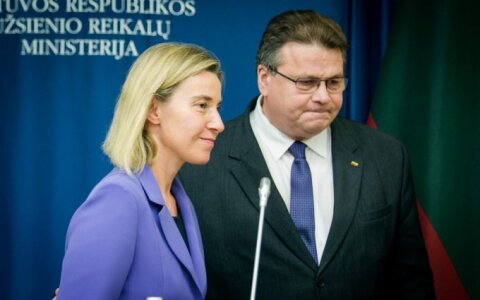 Lithuanian Foreign Minister Linas Linkevičius says that, according to information available to him, the European Union (EU) is planning to extend sanctions on Russia for another six months.

"Based on the information available to me, there should not be any objections, because everybody is essentially in favour of extending sanctions for a half a year," the minister said on Thursday, during the Government Hour at the Seimas.

The issue about sanctions against Russia will be disc