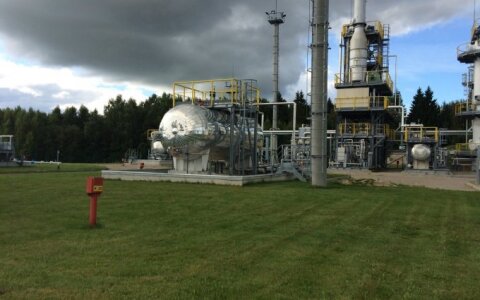 On 15 December, Lithuania's Ministry of Energy held a meeting of the Committee of Senior Energy Officials of the Baltic Council of Ministers (BCM) to address the development of a regional gas market and to cooperate on the synchronisation of the Baltic states' power systems with the networks of Continental Europe, the ministry reports.

The main priorities of Lithuania's BCM presidency in 2015 were the acceleration of the integration the Baltic States' power systems into Central Europe's networks, the enhancement of the Baltic region's energy security, and the development of a common energy market.

The participants of the