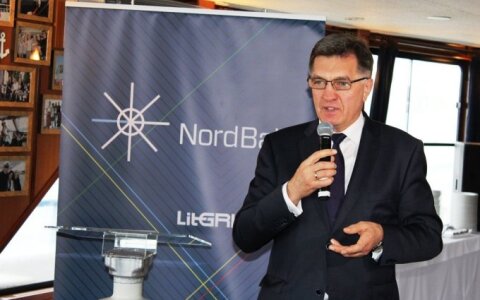 Lithuanian leaders and their counterparts from the Baltic states and Poland are on Monday officially inaugurating the interconnections LitPol Link and NordBalt, lauded as key projects to usher the country into the new era of energy independence.