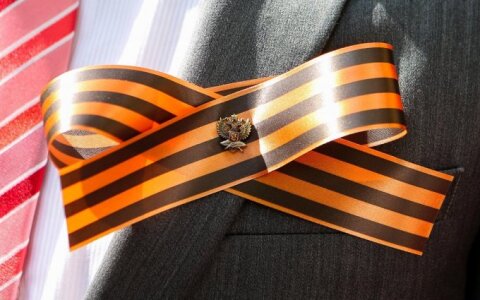 The State Security Department (VSD) of Lithuania, which is in charge of monitoring and dealing with national security threats, presented a report this week, outlining methods used by Russia to fund pro-Kremlin and anti-Western propaganda in Lithuania.

According to the report, which was presented to the Lithuanian parliament's National Security and Defence Committee, the Russian government is using sometimes illegal schemes to transfer funds to the country.

MP Artūras Paulauskas, the chair of the Committee, explained how it worked on the