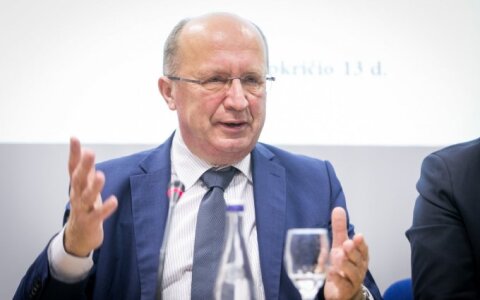 After the second reading of the draft state budget, leader of the Seimas opposition Andrius Kubilius criticised the governing parties for their "trite attitude" towards the findings of the National Audit Office and the European Commission.

"We have not seen efforts to balance the budget for several years now, despite the fact that the economic crisis seems to have been overcome and economy is growing. The problem has been clearly identified by the National Audit Office, which carried out the audit of the 2016 budget based on the La